< Back to Case Studies

How Barnes & Scott helped a post-production company save time and money by automating its accounts. 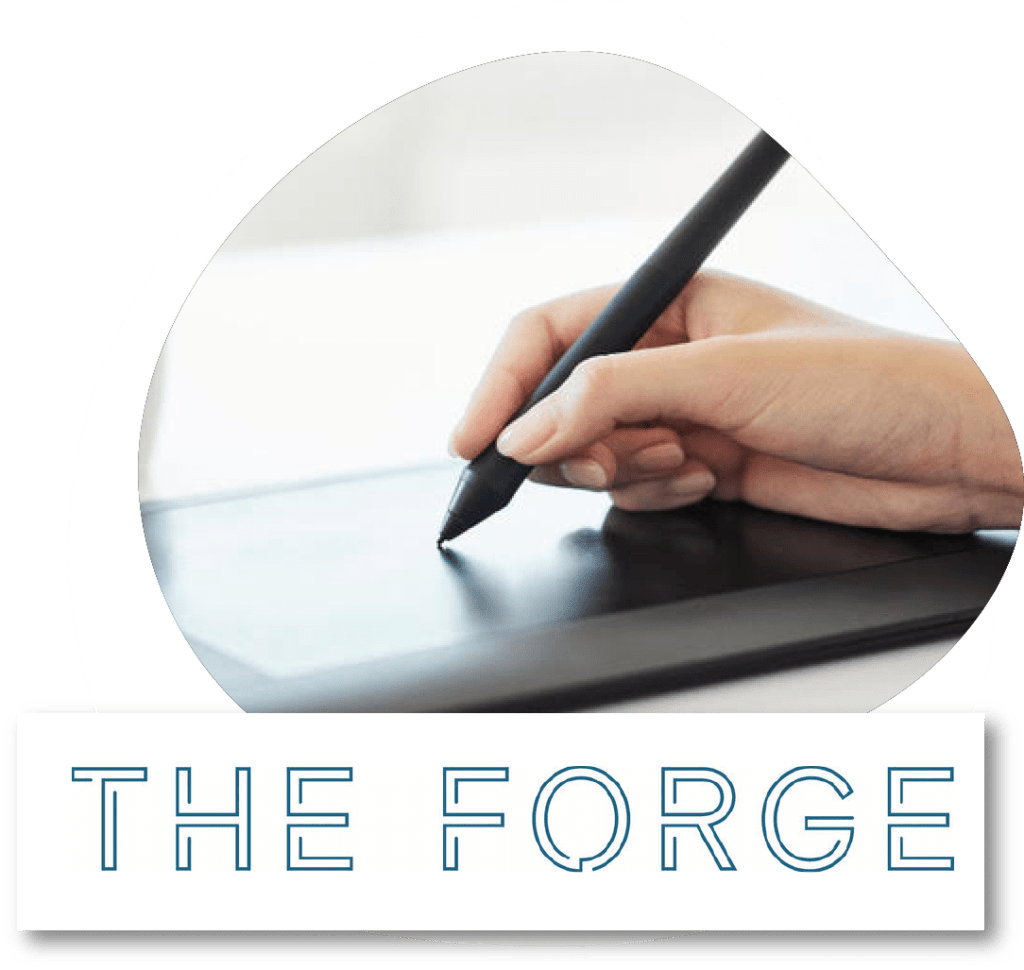 Attention to detail is everything for The Forge Photographic Services. The London-based, post-production company works its digital magic on advertising and editorial photo and film shoots.

That could mean cleaning up dust in an image and making colours look even more enticing ‒ or more complex retouching tasks and special effects, such as combining and editing 100 hundred images of a splashes taken in a photo shoot to “make one single “beautiful splash”, says Jean-Michel Massey, founder of The Forge, whose clients include Guinness (Diageo), Apple, Volkswagen, Samsonite and Unilever.

When we first worked with The Forge it was an established business that was being held back by paper admin and archaic accounting systems. The business was experimenting with accounting software but hadn’t integrated it into its business processes. 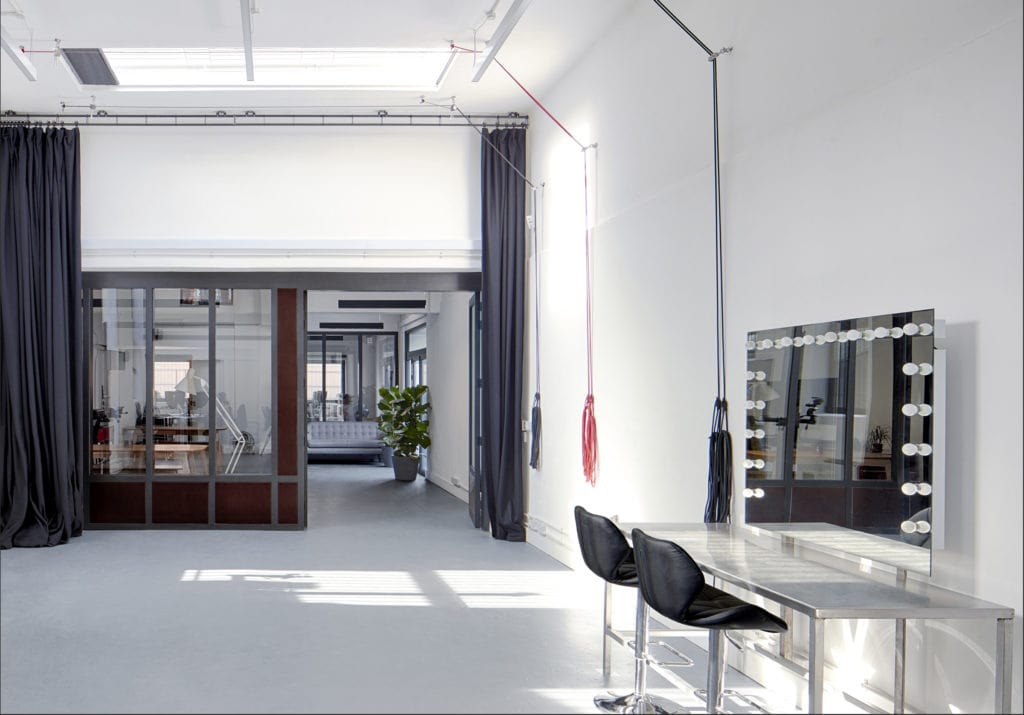 Thanks to our help The Forge is now a paperless business, with cloud-based accounting apps.

It plans to become a zero-carbon business in 2021.

Before working with Barnes & Scott, The Forge’s payroll system was clunky. At the end of each month, it’s finance staff would download an Excel spreadsheet from its previous accounting software and email it to its former accountant ‒ explaining any changes that needed to be made.

A separate spreadsheet for expenses had to be integrated with other accounting data. For further hassle, The Forge had to manually send bank statements to its previous accountant.

Payslips were printed and hand delivered to each employee. Barnes & Scott began to improve matters by automating The Forge’s payroll. Now, The Forge’s director logs into a secure payroll platform at month end to enter the details. Employees receive their payslip online and on time each month.

Next on the to-do list was The Forge’s accounting software and finance system.

The main problem with The Forge’s old accounting software was that the company’s financial numbers weren’t correct, says Jean-Michel. “Because I was downloading a spreadsheet and my accountant was altering the spreadsheet, my data and his data sets, such as revenue and profits, were different. It was hard to get a clear picture of how well my business was doing.”

Barnes & Scott has installed a new finance function, which has given The Forge a live view of its finances, including cash incomings and outgoings, and a summary of upcoming tax bills.

The accounting and workflow software, including Xero and Receipt Bank, made everything “much more efficient and transparent”, says Jean-Michel.

“We’re using lots of different bits of software that tie together and improve efficiency. I believe that my costs are lower now due to Barnes & Scott and the technology they have recommended. All the software is intuitive and easy to use, plus Barnes & Scott installed it for us.”

The software has monthly fees of between £10 and £20, but saves hours of staff time, Jean-Michel says. “When Tasnim says ‘Hey, I want to try out some new software with you, I’m more than willing to give it a shot.”

With our help, The Forge has maintained strong growth. In the past few years, its revenue has grown by 85% per year on average and the team now consists of 8 full time employees. 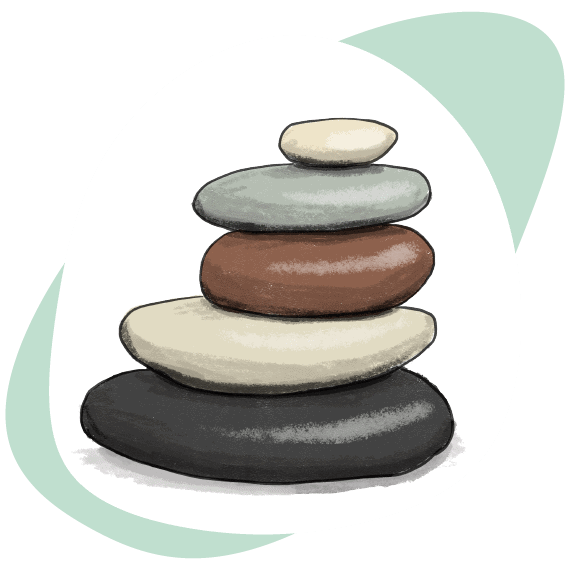 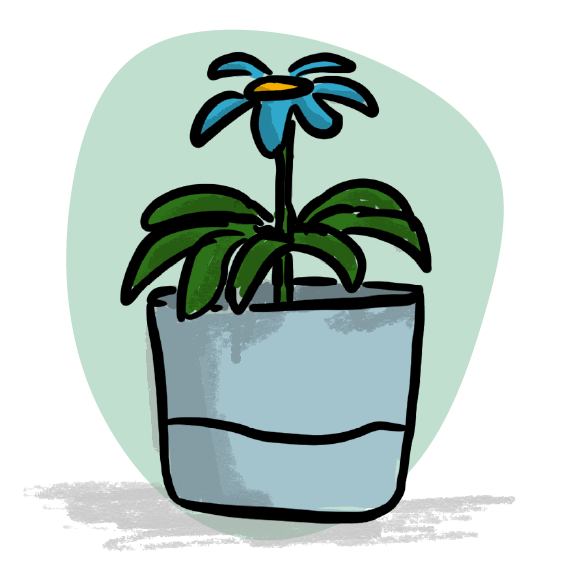 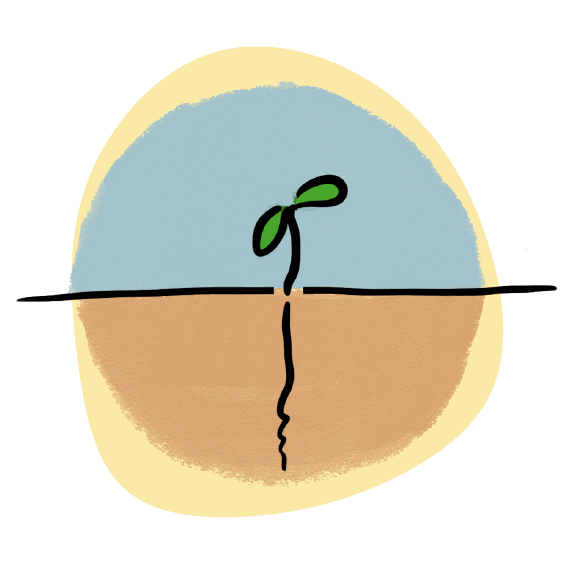 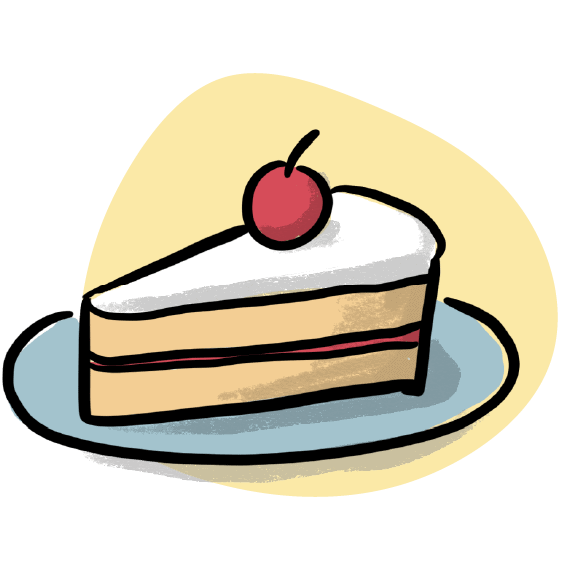 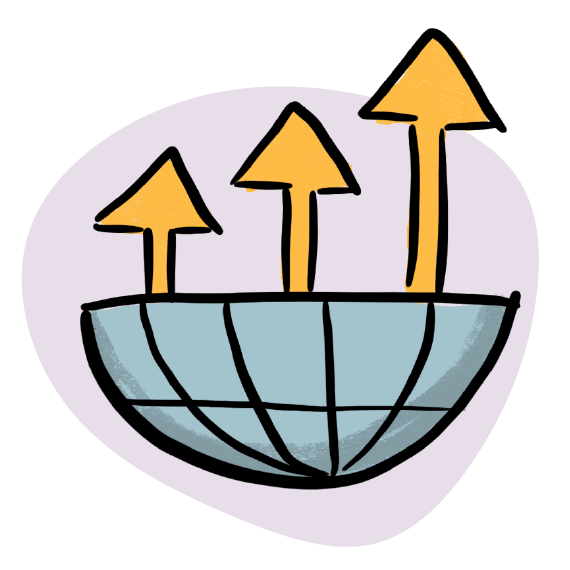 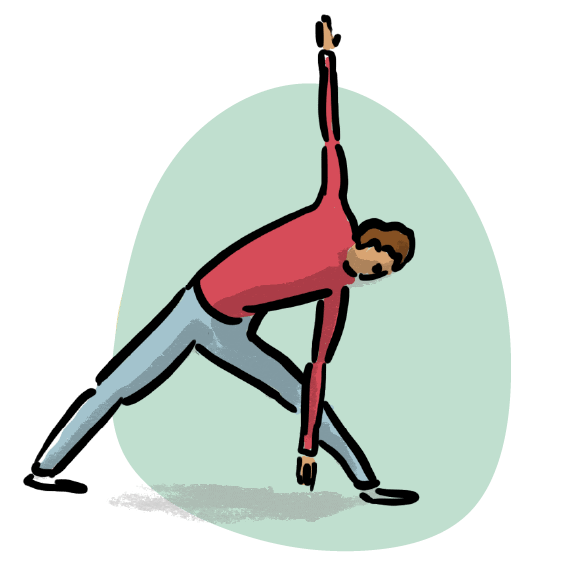 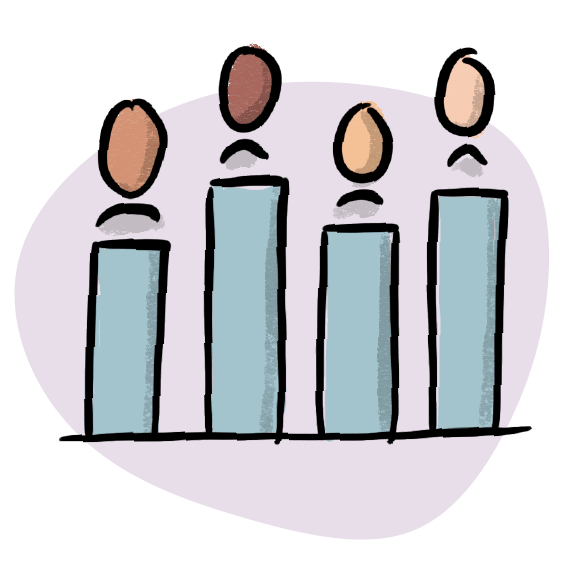 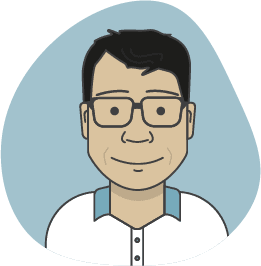